Legend of Solgard v2.13.8 [Mod]
Requirements: Android 4.0.3+
Overview: Combat enemies and bosses with the creatures you collect, level up your hero powers and loot treasure from Norse legend! 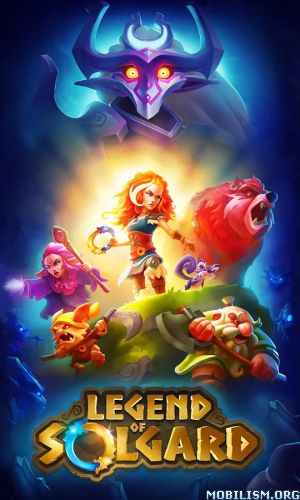 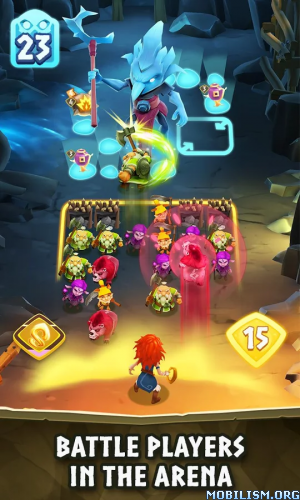 Solgard is turning to winter, its creatures trapped in ice crystals and its worlds turning to ice. Ragnarok, the end of the world has started and only Embla can stop it. With the powers of The Sun Goddess it is up to Embla to gather an army of creatures and together, conquer the icy evil that threatens their world.

Grow an army of creatures, explore the worlds of Solgard and discover the secrets of Norse legend with this epic new RPG!

Legend of Solgard is completely free to play, but some in-game items will require payment.

What’s New:
What’s New
– Introducing the Guild Clash! Fight with your guildmates for honor, glory, and prizes. All the details are in our Facebook group.
– Excess creature gems aren’t useless. Look under the “redeem” tab in the shop!
– Creature adjustments.
– Bug fixes and performance upgrades, as always.